Centers of Learning and Growth

Schedules for practices and meets are below. 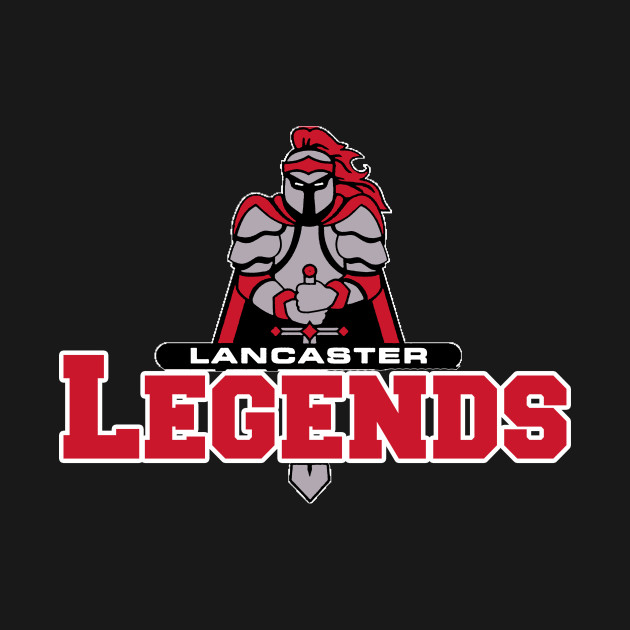